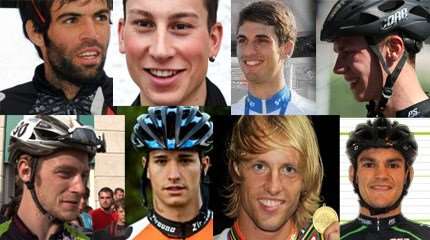 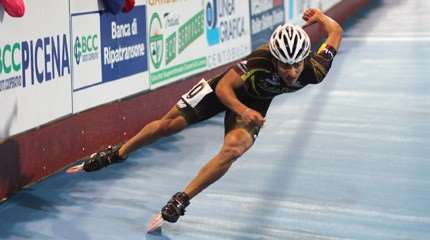 Columbian Pedro Causil offered one of the first gold medals of the 2012 Speed Skating World Championships to his country. It was the beginning of a long series of medals for one of the fastest skaters in the world. 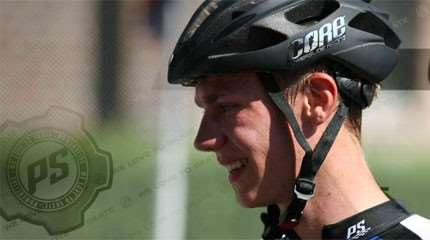 Bart Swings remains one of the best skaters of his generation. He combined with talent the winter ice season with the roller-skating summer season. He won several marathons this year under the colors of Powerslide. He lived up to his reputation with numerous titles at the European Championships and two world titles. 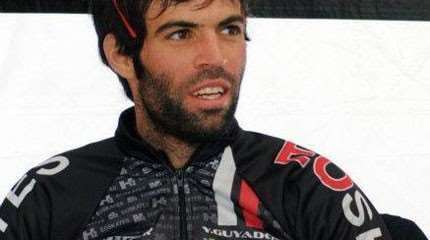 Yann Guyader did not take part in the European and World Championships of speed skating with the French Team, since he did not do the French Championships. However, once again in 2012, he won all the national and international cups he took part in, under the colors or EOSkates, showing that he is still the boss in marathons. 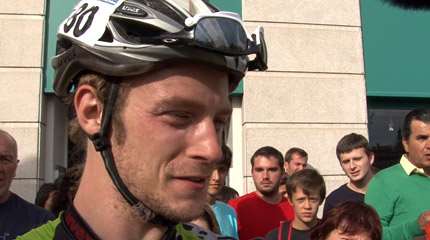 The New Zealander did a great year, following in the footsteps of his famous predecessors with dignity.

Fast on his wheels, he won two world champion titles in Italy.

Meter Michael also managed great feats in marathons where he always finished at a good ranking, even without team mate, like in Berlin where he made his way to the 4th place during a massive sprint. 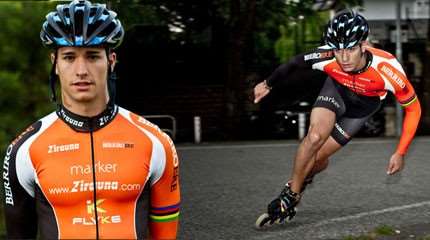 Ioseba Fernandez left his mark on the World Championships in breaking his own records, both on road and track.
In April, he had already broken the 300m world record with 23.938 on the U.D.C. Txantrea track in Pampelune (Navarre, Spain). 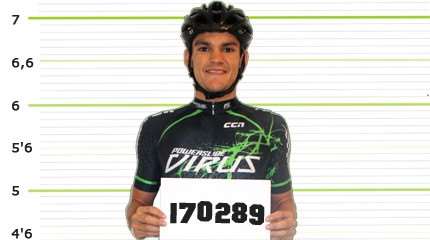 The French has been on the upswing for a few years. Ewen Fernandez was first consecrated in 2011 when he won the Berlin marathon in solo. He did it again in 2012 with his team mate Bart Swings (Powerslide Matter).

At the World Championships in Italy, his victory on the 10km point race under the pouring rain crowned him at the highest level. He managed a wonderful team work with his team mate Alexis Contin.

Ewen also took the 3rd place of the Marathon after getting in the slipstream of Bart Swings. 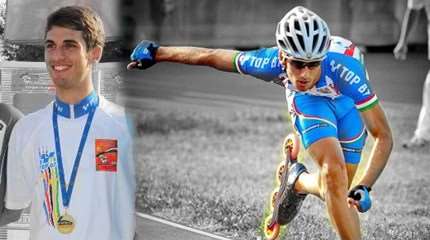 Fabio Francolini performed at home for the World Championships this year… with huge pressure on his shoulders! He won several titles thanks to his top speed at the end of races.

He won 3 titles at the European Championships in Szeged (Hungary).

At the World Championships, Fabio Francolini seized the gold medal on the 10.000m point and elimination races after a tough fight with bart Swings, Peter Michael and the two French team mates Ewen Fernandez and Alexis Contin. 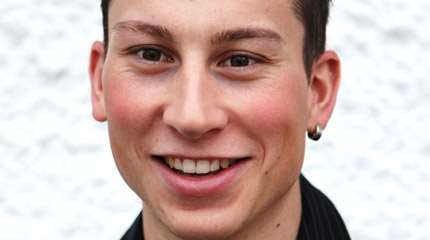 Swiss Severin Widmer is a discreet skater who performs in the Swiss Skate Team on big international marathons. The Swiss Federation strangely chose to exclude all the skaters of the team from the World Championships whereas they were great hopes for medals.

Severin Widmer used to be in the shadow of skaters such as Nicolas Iten, but he switched to a higher gear and won big races in 2012. 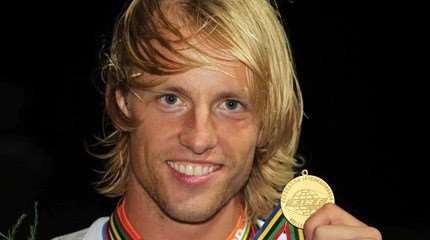 Dutch Michel Mulder stood out on ice and in roller skating this year.

The skater is a skillful athlete and quite a sprint specialist. He always ranks well on races he takes part in. For example, he finished World Champion of the 500m on track in front of compatriot Pedro Causil, but also managed to get a World Vice-Champion title at the marathon on the last day in San-Benedetto.

Despite a priority to ice skating and his olympic preparation, Alexis Contin knew how to run with wisdom and technique.

The page of the 2012 Inline Speed Skating World Championships