The 2017 European Championships of Speed Skating Will Be in Lagos, Portugal 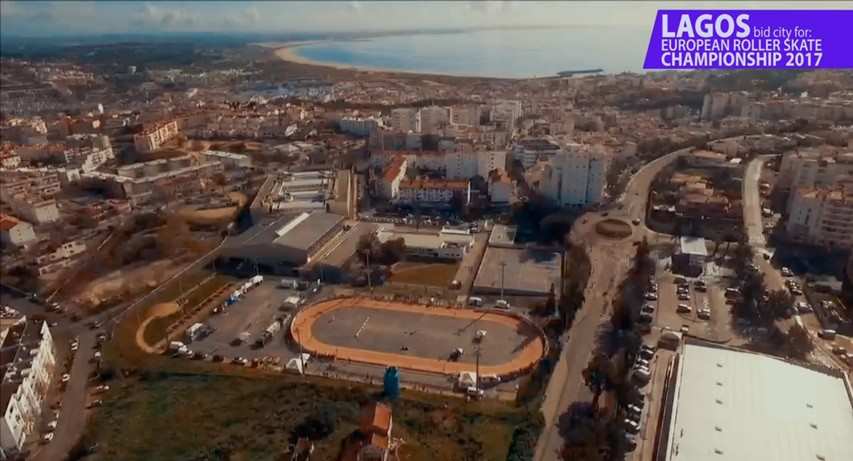 The European Committy of Speed Skating has just announced that the 2017 Speed Skating European Championships would take place in Lagos, Portugal, from July 1st to 8th. The city and its club are used to big-scaled events. Each year, they host the Terras do Infante Tournament, in which a good number of international skaters take part.

The local skaters benefit from the brand-new Lagos speed skating track with a Vesmaco surface. Usually, the event takes place on the last week of July, but the organization has put it earlier... at the same moment as the French track championship.