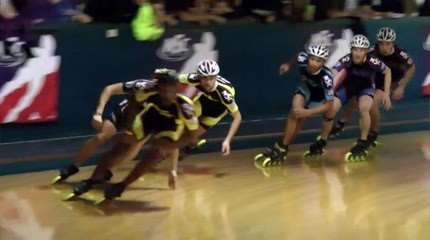 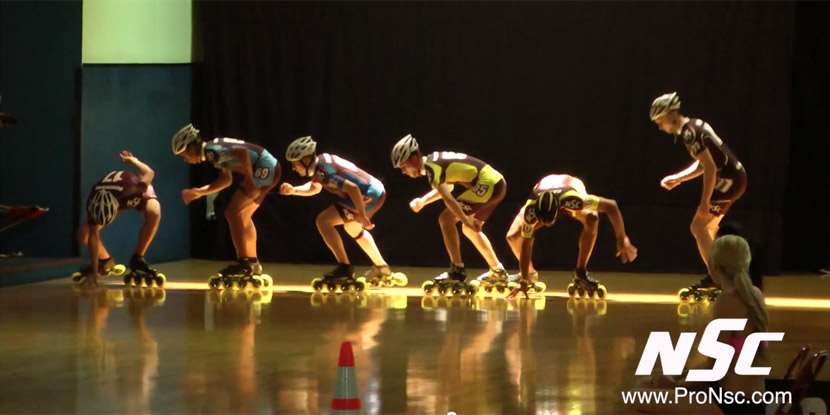 In 2011, the circuit NSC (National Speedskating Circuit) was held in several different cities across the United States. In 2012, the organisation has changed the formula! Now, five stages will be held in Federal Way, not far from Tacoma and Seattle (WA).

The Pattisons West Skating Center of Federal Way (WA) opens at 17:30, the public begins to enter. The competitions will begin an hour later with the 300 m. William Bowen makes a fantastic time of 27.15 in front of Stephen Carter and Kevin Carroll.

Again William Bowen shows that it is the man of the moment on 500m. He won the race against Jeremy Anderson and Stephen Carter.Michael Cheek explains that the races were exciting from the beginning to the end. As in 2011, Will Bowen double the stakes by winning the 300  and 500m. However, as Michael Cheek explained, the races were harder and much closer, the veterans Stephen Carter and Jeremy Anderson were hot on his heels. 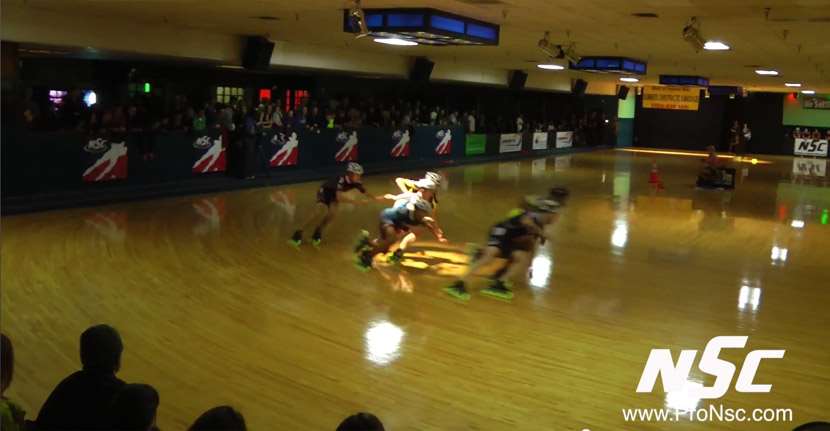 Then the Skaters participate in the endurance races. On the 1000 m, Michael Cheek made the difference with Jake Powers and Wesley Gandy.

The 800 m Grand Champion went on a flying then calmed down to 300 meters to go. Paul Jarrett steps out and does a very unsilky smooth move, slips entering the corner (as explained by Michael Cheek on Powerslide web site). He leveled Will Bowen and left poor Michael Cheek with no where to go but over top of the pile. Jack Powers is very fast and won the final sprint in front of Anderson and Stephen Carter.

The evening continues with the flying 100m. The experienced Jeremy Anderson set the fastest lap time of 8.51 on a slippery floor. This is his second straight win in two rows. he will certainly be the man to bring down during the next competition (9 February). He finished first, Jake Powers is second in 8.59 and Kevin Carroll (8.63) is third.