International Trophy of 3 Tracks 2013: ten days before the deadline 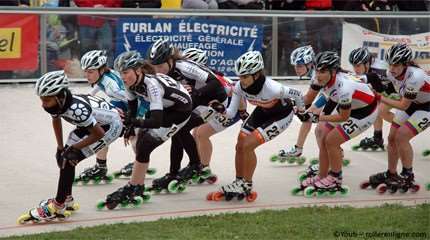 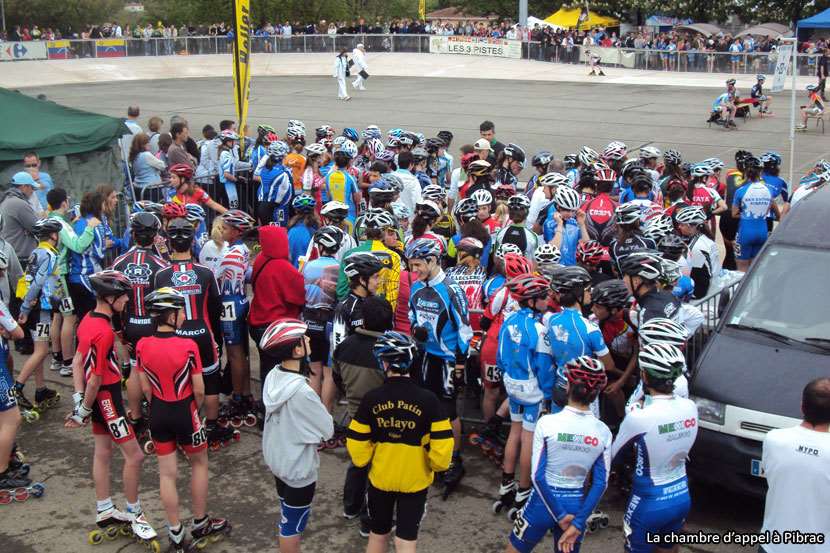 At the end of March, the fear of a capricious weather might explain a lower number of registered skaters for the 27th edition. The organization gets back to a "normal" participation, around 825 competitors will compete in Pibrac, Valence d'Agen and Gujan-Mestras (South of France).

The Weather argument is implausible because the organization is particularly concerned with the question. Whatever the period, we alway have summer weather 3 days before the competition, the rest is just fate! Participants endure the situation with philosophy, in particular for skaters from distant continents and less for local skaters!

Mismatch with the school holidays, economic crisis and the impact of the European Cup on the motivation of some northern European skaters did the rest.

Whatever, the figure of 825 skaters engaged is good. Many organizers would be happy  on all continents to get so many skaters. This figure is well suited to the format of the 3 tracks by limiting to two the number of rounds (not 3 as in 2012) and for both small finals. 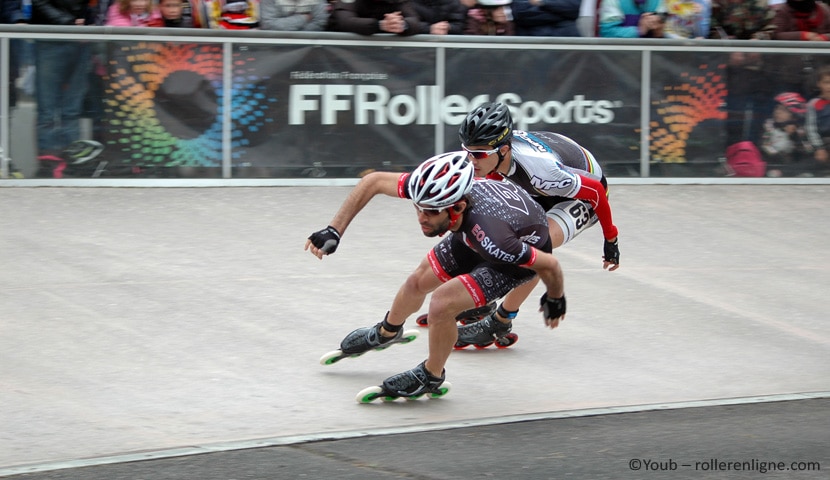 We can only do better compared to last year! In small and younger categories, European girls and boys did not resist to the south american wave in 2012! The 3 Tracks are a good opportunity to make first steps in international competitions.
Among the elite ladies, Cecilia Baena and Kelly Martinez gave way to their compatriots Fabriana Arias  and Carolina Upegui, a good benchmark for the best French skaters!
In the elite men, Yann Guyader will skate under the colors of Eoskates. He is determined to beat the record of 7 bictories hold by Arnaud Gicquel... despite the presence of skaters like the World Champion Pedro Causil or Daniel Zapata. Another French skater such as Alexis Contin could push Yann Guyader to his limits!

The French Federation, the League of Midi Pyrenees, advertisers and three clubs organizers will once again offer you a live broadcasting of the 3 tracks for 3 days. One find the usual broadcast team: Paris WebCube management, Rollerenligne.com cameras, Reyda Messaoudi comments and Kronotek official timekeeper.

The communication service of the FFRS will manage this staff of 10 people for 3 days, so you will just have to enjoy the show!

The list of registered skaters will be available soon on the Web Site of the 3 Tracks. 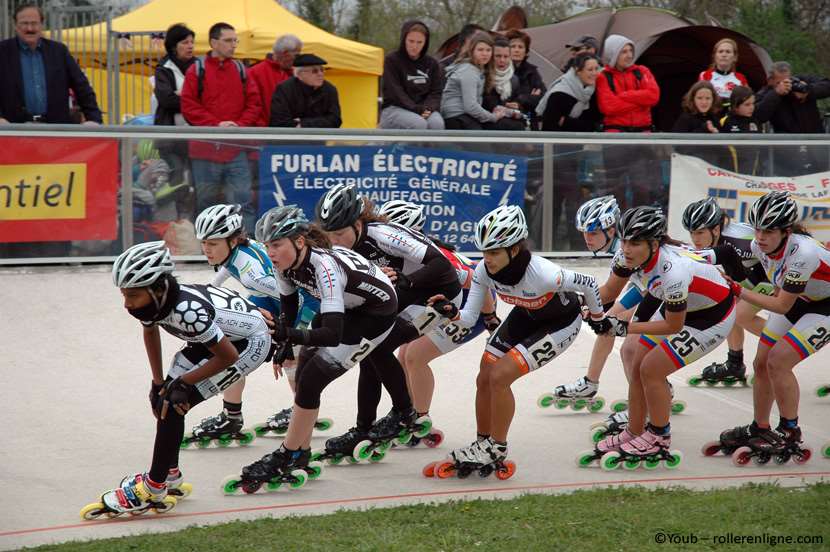