England Withdraws from the 2016 Women’s Worlds of Rink Hockey 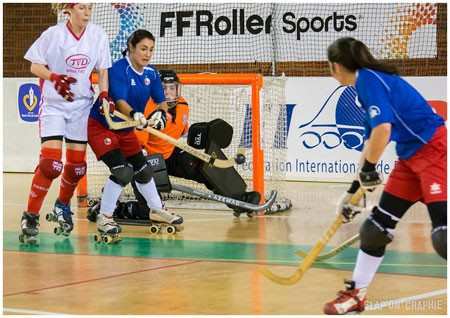 England won't be taking part in the 2016 Women's Worlds of Rink Hockey in Iquique (Chile). Against all odds, they announced their absence in an e-mail sent on April 30th to many personality of the rink hockey scene.

The training session planned for May 13th has been suspended and new objectives are to be discussed soon.

"At the training of April 30th, I was very disappointed by the physical condition of the team, which is just as necessary as tactical work, since they are both complementary," Amaral added.

The English Team is one of the most active teams in the history of the World Cups since, except for Buenos Aires in 1996, the team went to all of them.

England would have defended the 10th place they had got in Tourcoing, France, in 2014. Their best rank was 6 in Alcobenda, in 2010.