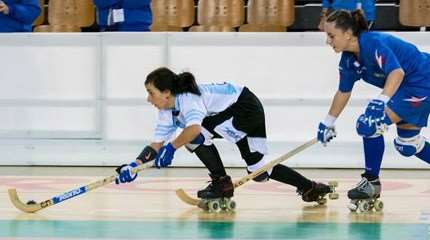 Games of the day 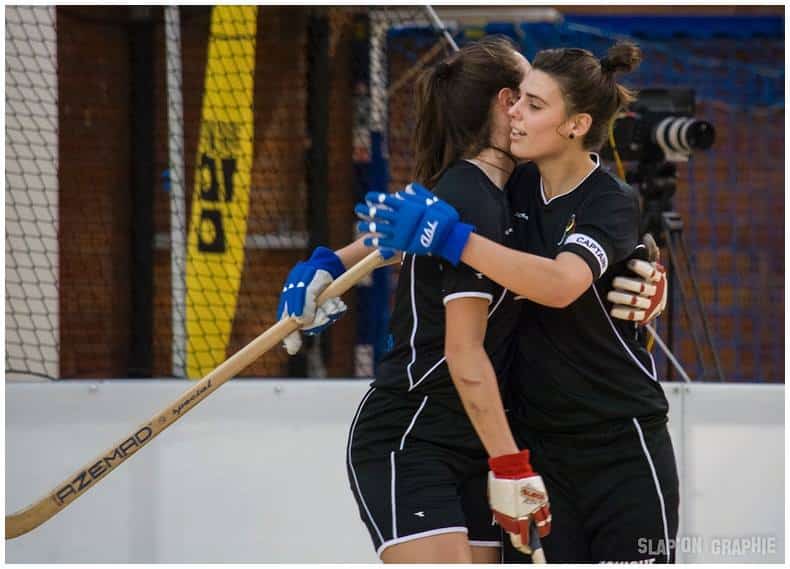 What a surprise to see the Germans win with such a score at this stage of the competition! After having ruled out Italy (4-3) and Portugal (3-1) in Group D – with a very high overall level, they could enjoy a day of rest yesterday to be on top form today and face Switzerland.
Exempted of 1/8 finals, Germany was imperial against an offensively limited Swiss team (4-0). It will probably be another story for the Mannschaft tonight against Argentina.

The favorite team of the tournament made short work of their opponent once again yesterday. Italy and their zone defense only held on for 2 minutes before letting in a first goal by Gutierrez Silva, and the Argentinean then contented themselves with handling the game (4-0). An easy job! A shock of the titans is to be predicted for the finals if France manages to beat the surprising Chileans.

Jus as Fabien Savreux wished, the French didn't lose time to open the score, with a goal by Vanessa Daribo. As a consequence, it eased the task for the French who only had to hold the bar afterwards (4-0). In semi-finals, they will meet Chile, the other nation with Germany to have been exempted of 1/8 finals. 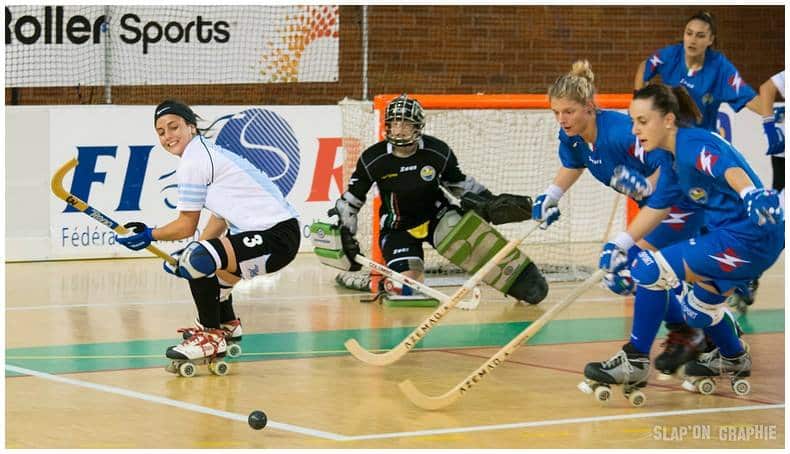 Las Chicas, the Chilean team, is the youngest team of the tournament with India. They had to fight to rule out team Portugal, who experienced a rebirth after their catching up on Spain yesterday (3-1). However this time, it was not enough (3-4).

In their playoff game, India sprang the surprise in beating Japan 4 to 3, after having quickly taken the lead (2-0, 5'). The Japanese had probably suffered from their game of yesterday, where they held out on the Colombians.

The USA didn't do things in halves against South Africa (4-1). 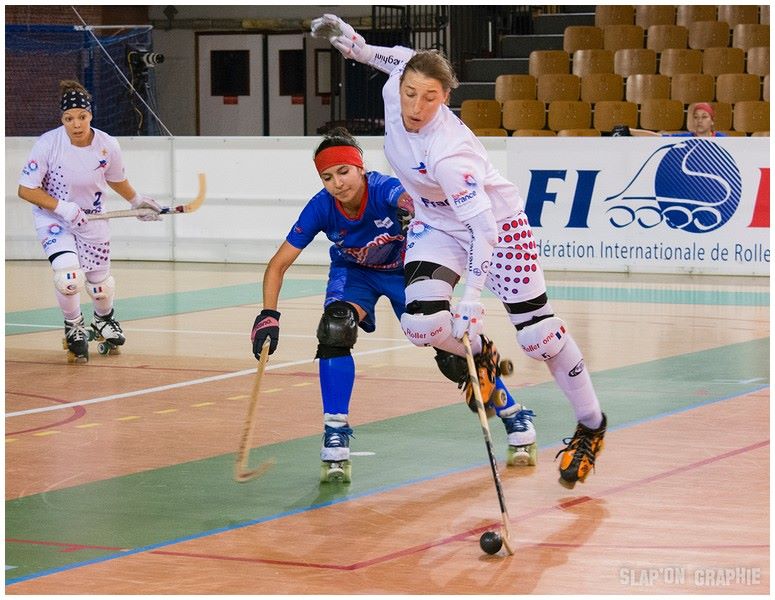 Page of the live broadcasting